Cities Forum 2023 - Together for green and just cities 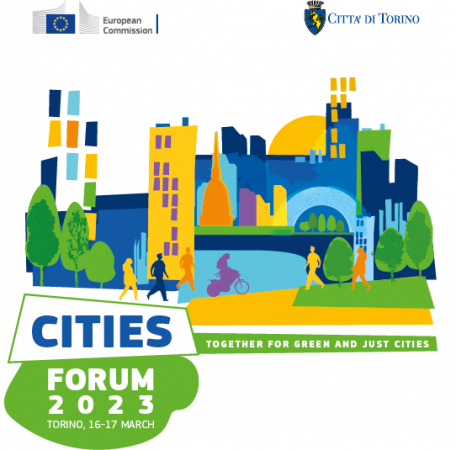 Cities Forum 2023 - Together for green and just cities

The CITIES FORUM is a biennial major event of the European Commission’s Directorate General for Regional and Urban Policy, which brings together key urban stakeholders from European, national, regional and local levels.

It is the place and moment to exchange on the urban dimension of Cohesion Policy, the Urban Agenda for the EU, the role of cities in implementing the European Green Deal, the EU response to the urban dimension of the 2030 Territorial Agenda, as well as highlight the new EU level initiatives developed in order to support cities.